When most people speak about smart cities, they often imagine a futuristic metropolis, as depicted in movies and television. In reality, smart cities will be the product of the ongoing and gradual evolution of information technologies — with which we’re already familiar in our everyday lives — and will not look much different than they do today.

The smart city market is projected to grow from $81 billion globally in 2018 to over $158 billion in 2022, according to IDC’s Worldwide Semiannual Smart Cities Spending Guide. In a smart city, internet of things (IoT) networks can be deployed to create applications that will change the manner in which residents coexist with technology. Soon, parking structures will tell drivers which spots are open, smart outdoor lamps will automatically adjust for weather and climate conditions and green buildings will be able to monitor air quality and optimize energy consumption. The IoT will enable us to constantly sense and process information from the outside world in an effort to bring efficiency to everyday life in a city.

However, these advancements aren’t possible without the adequate wireless connectivity that evolves with these technologies to meet escalating bandwidth demands.

Smart Cities Are Already On Their Way

A 2016 survey by the United States Conference of Mayors demonstrated that smart city IoT projects in cities of every size are well underway in key areas, including transportation, energy efficiency, government services and health care. For an example, look no further than Los Angeles. The city is installing new LEDs in 4,500 miles of streetlights. This will increase visibility in those areas, leading to safer roads and areas surrounding them. These bulbs will also tap into an interconnected system that reports any malfunctions that may arise, speeding up the replacement process. Overseas, Nanjing, China, installed sensors in 10,000 taxis, 7,000 buses and 1 million private cars to help track and monitor traffic patterns. 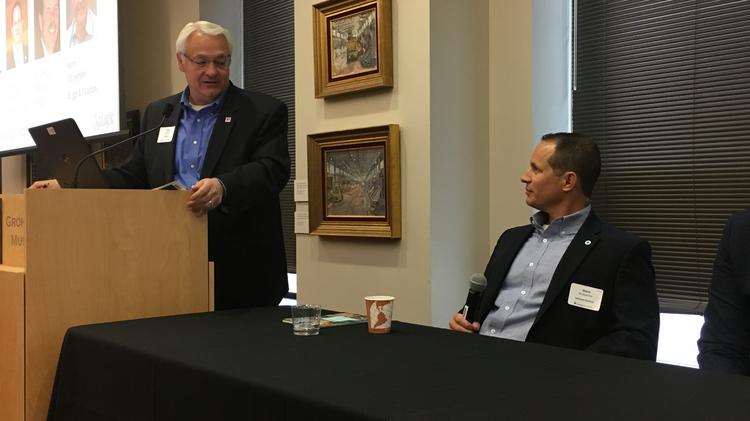