Our cities are getting smarter, and those who inhabit or visit major metro areas can expect major changes in the coming years

However, cities have differing priorities, infrastructure, and capabilities, and future smart cities might look vastly different from each other. Here are some of the world’s smartest cities and what makes them stand out. 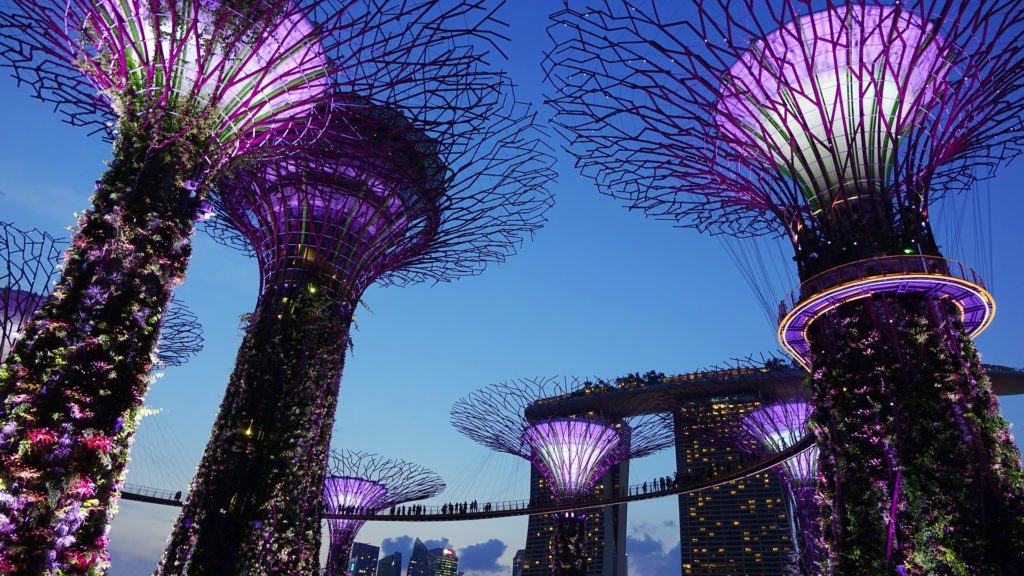 Measuring just over 720 square kilometers, Singapore is one of the world’s rare city-states. Despite its small size, Singapore is home to 5.6 million people, and managing such a large population in such a small space demands efficiency and planning. According to a number of lists outlining the world’s smartest cities, Singapore comes out on top, and it’s among the world’s leaders in terms of mobility. By relying on data and smart analysis tools, Singapore planners are better able to track movement and deliver solutions residents need. Doing so reduces demand for vehicles, helping keep the roads clear for tasks other means of transportation can’t supply. It may be difficult for other nations to replicate Singapore’s adoption of Internet of Things technology and other elements of smart cities, as the geographically small yet urban city makes coordinating changes easier. Furthermore, its government, dominated by a single political party, is more centralized than the liberal democracies found in many other large cities. However, Singapore will prove to be a valuable testbed for new technologies other cities can learn from.

Could smart canals ever become a reality? If so, Amsterdam is likely to lead the charge. As an early investor in smart technology, Amsterdam first hired a chief technology officer back in 2004, at a time before some of the foundational concepts of smart cities had terms we would recognize today. As with many smart cities, Amsterdam has long focused on transportation, and the use of satellite navigation technology and other sensor-derived data has provided a more pedestrian-friendly cityscape. The success of these transportation improvements is clear. The city had to update their traffic information in 2016, as the previous data, gathered in 2011, was already obsolete: In that time, the number of cars dropped by 25 percent, and the number of more efficient scooters rose by 100 percent. Amsterdam’s unified approach toward smart technology better enables it to combine both private and public efforts, leading to a cohesive approach that’s already paying off. Although not a small city by any means, Amsterdam is smaller than many other cities cited as leading smart cities. The city’s approach to adopting smart technology may make it an example for mid-sized metros to follow, and it’s little surprise that Amsterdam is one of the most popular smart cities to research.