Smart cities are hubs that route IoT-produced data through public-private partnerships to solve real problems. From cutting down energy use to improving traffic conditions, building smarter cities can improve the long-term health and the lives of urban residents worldwide.

The world is quickly becoming urbanized. According to the United Nations, 68 percent of the global population will live in cities by 2050. While cities hold most of the world’s wealth, they also produce 70 percent of CO2 emissions and consume two-thirds of energy worldwide. As more people move into cities, their sustainability comes into question.

To improve urban living and to optimize their resources, cities are folding internet-connected devices into streetlights, municipal infrastructure, parking meters, and more, composing what could be called the “technological” portion of a smart city. Working with big-name developers and up-and-coming startups, smart cities are using the Internet of Things (IoT) to improve the quality of life for their citizens.

IoT is expected to become the standard of living in cities. Read on to learn more about what makes a smart city in 2019 and how cities are benefiting from IoT.

What Makes a City “Smart”?

Smart cities use intelligent solutions to optimize infrastructure and smart and responsive governance to engage citizens in the management of their city. A system of sensors, networks, and applications collect useful data, like traffic congestion, energy use, and CO2 levels. This data is used by the municipality to improve a city, including its transportation, buildings, utilities, environment, infrastructure, and public services. 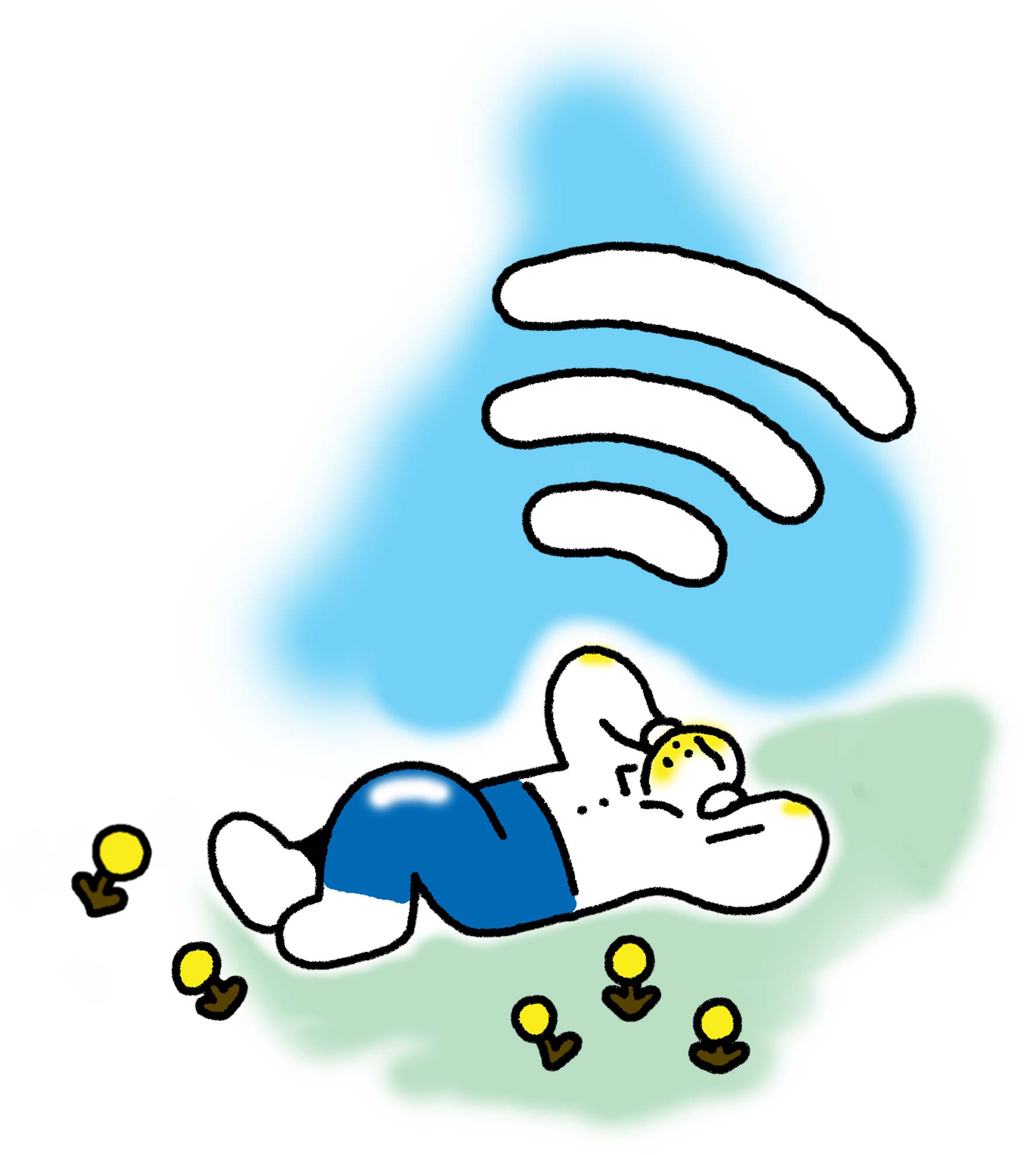 Bloomberg Businessweek: Cars Talk, Firetrucks Fly, and Robots Do Surgery in This Lab Outside Seoul