GCN.com: Cybersecurity for smart cities: Changing from reactionary to proactive

GCN.com: Cybersecurity for smart cities: Changing from reactionary to proactive

Threats of data breaches are no longer concerns of only retailers and major corporations — they are a real threat to all business, industries and governments, including smart cities. Connected technology in cities is opening up more access points for hackers, which means city officials must  adopt a proactive cybersecurity mindset in which  IT teams actively monitor networks and quickly respond before a breach does serious damage.

The growing number of connected devices and sensors increases services and complexity, but smart cities can also add value and increase security with intent-based networking that continually aligns the end-to-end network with business goals.

As a city’s network connects devices, such as streetlights, parking meters, traffic signals, security cameras, etc., it gains the power to adapt, protect and inform the smart city by analyzing data from these endpoints. To ensure the data remains secure from endpoint to endpoint, network security protocols must be baked into the infrastructure a smart city from the very start. The smallest endpoint, like a motion sensor on a road, can lead to a major network breach that shuts down the city or releases citizen data. Protecting a smart city’s integrated network requires an end-to-end security architecture. 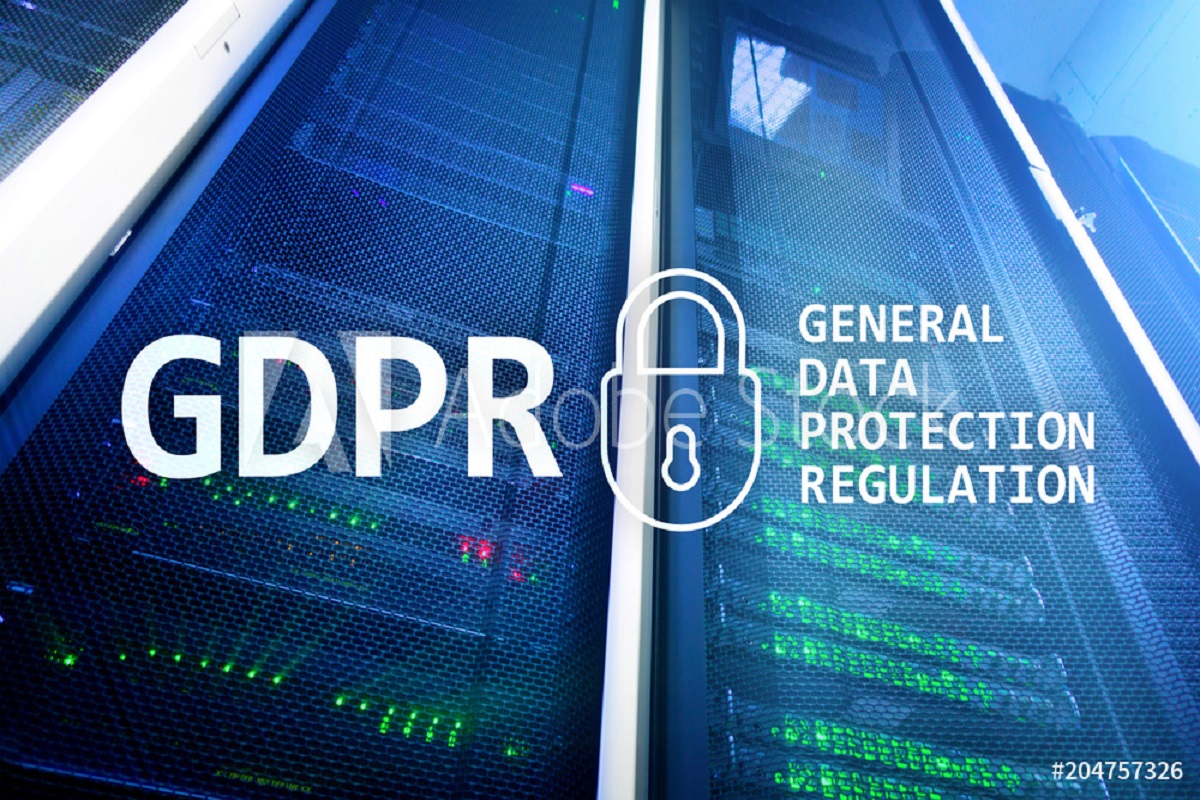