Entrepreneur.com: Why Smart Cities Are a Golden Opportunity for Entrepreneurs

Entrepreneur.com: Why Smart Cities Are a Golden Opportunity for Entrepreneurs 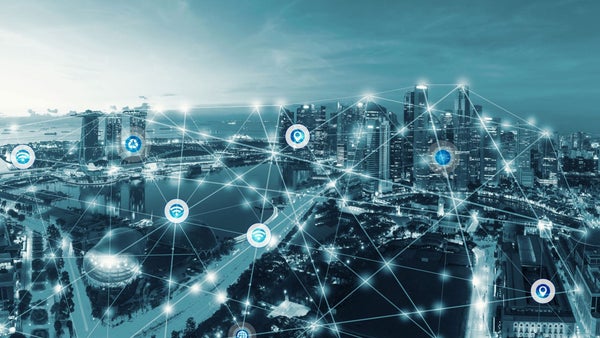 What makes a smart city “smart”? It’s a question that many entrepreneurs, enterprise executives and civic leaders are asking themselves today, but the answer can take many forms.

As an entrepreneur, I often think about “smart cities” in the context of disruption by entrepreneurs re-shaping the way cities function. With grassroots IoT incubators popping up here in the U.S. to first generation smart hubs like Singapore across the globe, smart cities offer entrepreneurs opportunities to meet needs that didn’t exist pre-2014.

Building an infrastructure that uniquely fits the environment

No two cities are the same. Every city worldwide experiences challenges unique to the population, climate, traffic patterns and more. Thus, when it comes to supporting basic infrastructure for a smart city, the devil is in the details. For example, Boston may evaluate how winter conditions and snow accumulation affect traffic December through March and prioritize heated, smart roads that de-ice themselves. Los Angeles, on the other hand, may focus its efforts on how solar or ocean wave energy could power the city.