Hope tends to come from smaller-scale initiatives: In cities across the country, local politicians, transit advocates, and commute-weary citizens are responding to the need for more sustainable, equitable, street-level transit solutions, delivering on promises to make daily commutes more multimodal and connect more workers to jobs. In the year of dockless scooters and city-led climate summits, new tech is spreading rapidly, while electric vehicles are ever more widely adopted. 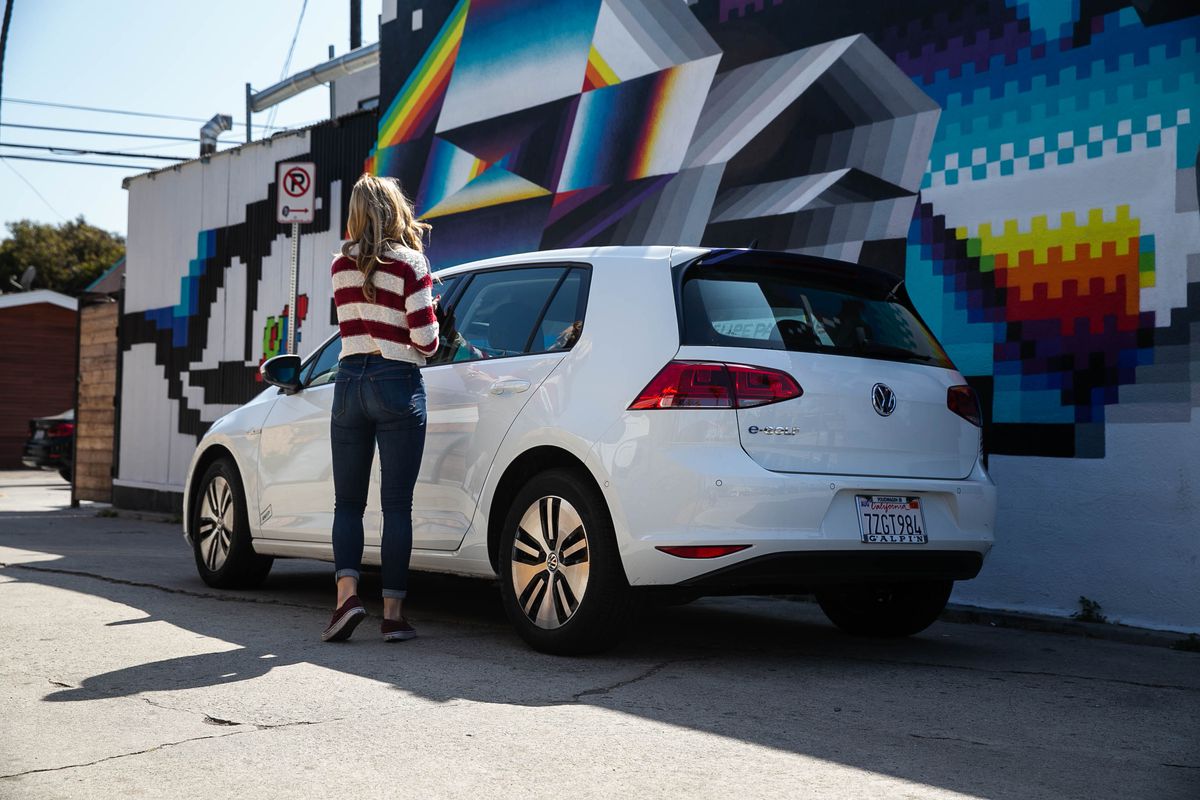 As part of the Sacramento Green City electric vehicle program, a fleet of Envoy shared electric cars will be available at dozens of buildings across the city.

Curbed spoke with transit experts from the National Association of City Transportation Officials (NACTO), Overhead Wire, Smart Growth America, the Eno Center for Transportation, and the National Resource Defense Council, asking them to identify U.S. cities with progressive transit plans or intriguing proposals to solve difficult issues. None of these cities has devised the perfect transit system—and some of these ideas haven’t even been realized yet—but, taken together, they show different means to make transit more effective.

Electric vehicles have made great strides in recent years, but even evangelists acknowledge a persistent problem: how to create cars—and infrastructure—that won’t leave any electric vehicle drivers stranded or worried about finding their next charge.

The Spinoff: The business of smart city disruption