CitiesToday: Kansas City’s smart city lesson: build on your successes (and your data)

CitiesToday: Kansas City’s smart city lesson: build on your successes (and your data)

by Laura Kaiser / Tuesday, 04 September 2018 / Published in Smart Cities - Smart Futures
The announcement that Kansas City is expanding its smart city programme didn’t come as much of a surprise. The programme, which kicked off two years ago in conjunction with its KC Streetcar project, was initiated in relatively small but scalable, replicable phases. And they were successful. It’s a thoughtful, practical approach other cities may want to consider adapting for their own smart city upgrades because it minimises risk and allows for course corrections along the way.

Building on previous successes
The city’s strategy is very much one of continuing to expand by building on previous successes–thinking big, but starting small. The city’s smart city programme started small but scalable: a new 3.5-kilometre street car line, smart LED streetlights, informational kiosks and free public Wi-Fi in a limited section of downtown. The next phase took those additions to a larger area and added more services–and more ways to collect valuable data that would be used to focus on projects that would provide the most benefit for the most citizens.

A better city experience
City leaders understand the data they’ve been collecting from the smart city technologies they’re deploying is tremendously useful. The sensor-collected data is helping guide the city as it works to improve city services, the ‘city experience’ and support and encourage entrepreneurship and economic development. 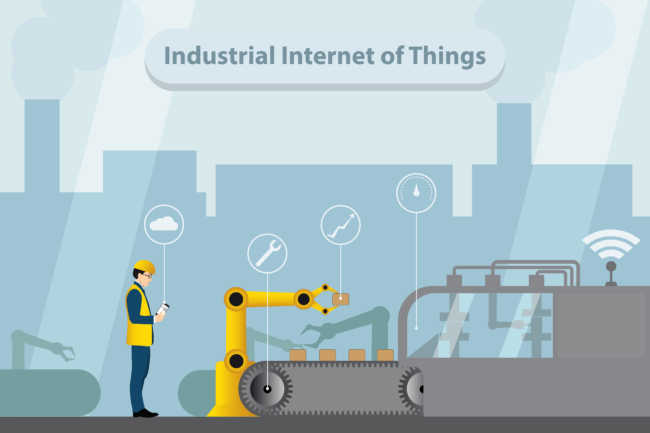 StateTech: 5 Smart City IoT Use Cases to Keep in Mind

Strategy of Things: Smart parking is innovative, but what it enables is even more innovative