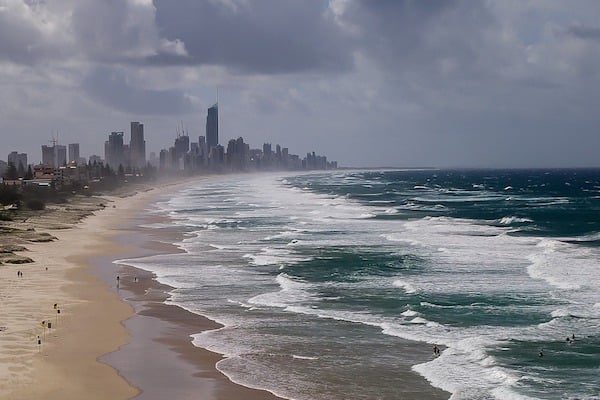 The terms are often used interchangeably, but you can implement a smart city with or without 5G, and 5G doesn’t need to live in a smart city. But if you don’t want to be left in the digital dust, it seems clear that the trend is to not pursue one without keeping the other in mind.

Smart cities, in their various incarnations, are already beginning to happen. But existing 4G, 3G, and wireless networks can only do so much. The current limits on the number of connections these networks can support, as well as their data carrying capacity and their data speed. For the idea of the smart city to reach its true potential, the essential element is 5G.

A smart city’s data usage could include traffic monitoring, utilities management, and even V2X (“vehicle-to-everything”) connectivity for autonomous vehicles. The long-promised “self-driving car” can hardly amount to much more than a toy without a smart network amalgamating it with the traffic control system, telling it when to stop and go without the need for human intervention.

5G’s speed and low latency could ease some of the immense strain produced by the resulting data-hungry system. Marie Ma, Combra Telecom’s Senior Director of Technical Marketing Solutions and General Manager of Enterprise Business, described this concept in an interview with Techwire Asia as hyperconnectivity—the huge number of data points simultaneously passing huge data streams across the length and breadth of the covered area. 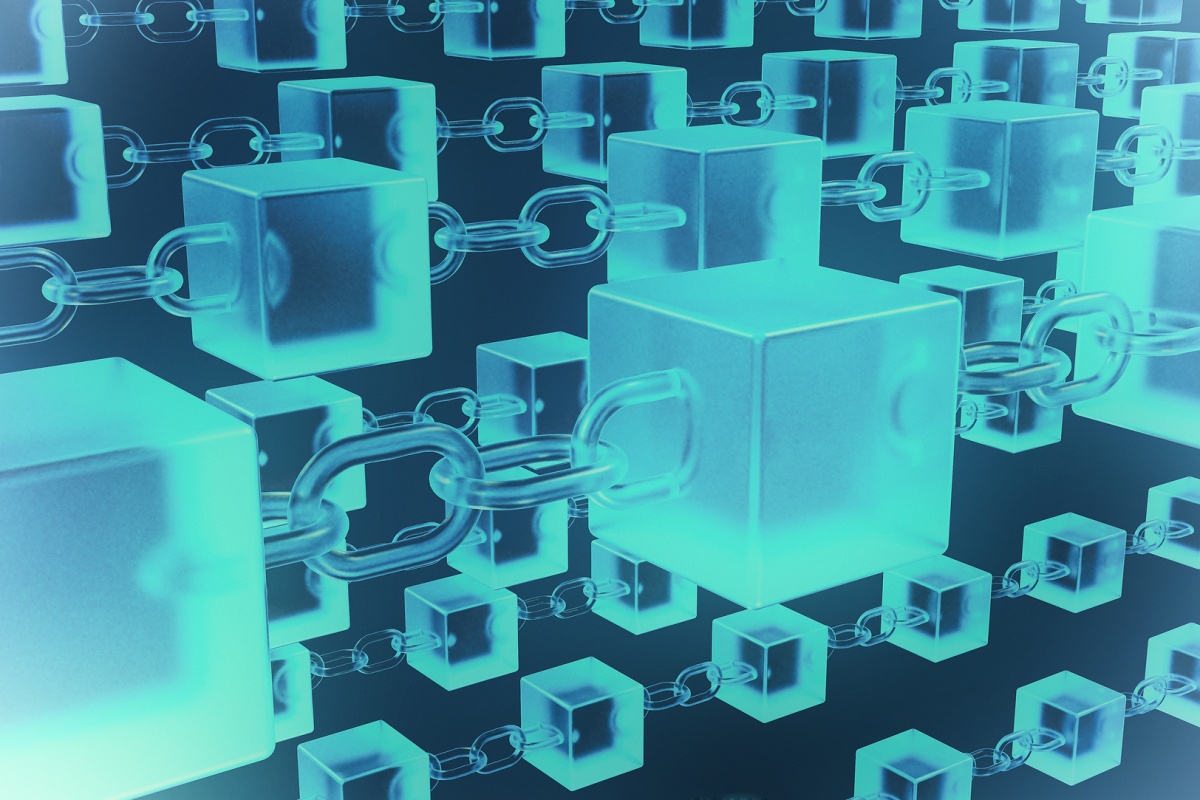